“Dinner and a movie” has long been considered one of the most popular options for date night! It’s not just for couples, though – it also makes for a great girls night out or a fun night with friends. Luckily, it is also a fun option for college students (especially in Champaign, where there’s not always a lot to do)! For one thing, we all have to eat, and going to a restaurant always beats dorm food or cooking for yourself. Plus, almost every college student has access to some streaming service or another. Put the two together, and you’ve got a fun, inexpensive way to spend an evening. Here are six great “dinner and a movie” combinations for University of Illinois students. 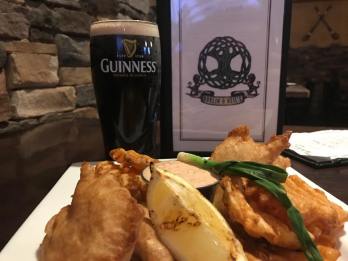 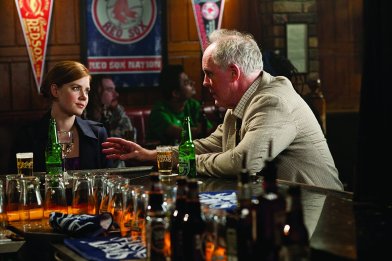 Feel like you’re in Dublin for a night with this pairing! Dublin O’Neil’s is the only Irish restaurant in the Champaign-Urbana area, serving up traditional pub fare including fish ‘n chips, soda bread, corned beef, and cabbage, as well as a variety of drinks featuring Guinness. After dinner, transport yourself to several different locations around Ireland with the breathtaking Irish scenery featured in Leap Year, starring Amy Adams. 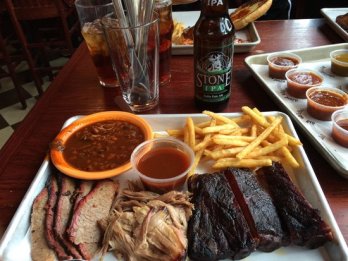 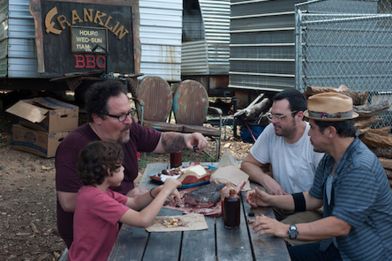 Chef is the heartwarming tale of chef Carl Casper. The down-on-his luck chef seeks to reconnect with his young son by traveling around the country selling “cubanos” (Cuban sandwiches) in a secondhand food truck. One of the most mouthwatering scenes of the movie is when the gang takes a pit stop in Austin for authentic barbecue brisket. Recreate the scene by getting some of the best barbecue in the country from Black Dog Smoke & Ale House! The restaurant has two locations: the original is located in downtown Urbana, and the newest addition is in a former train station in downtown Champaign. Take it a step further by going on a Wednesday, when the daily special is in fact a Cuban sandwich! 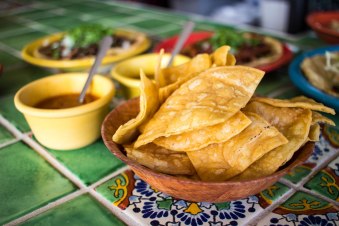 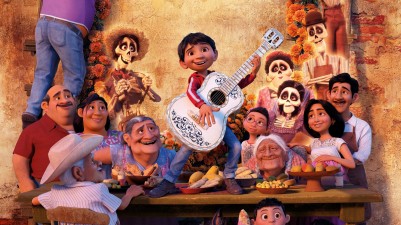 Get in the mood to watch Coco by grabbing a bite at Maize Mexican Grill. The tiny Green Street eatery is always packed to the brim, and for good reason – it’s some of the freshest, most authentic Mexican cuisine in Champaign! Pixar Studios’ most recent release is the enchanting tale of a young boy accidentally caught in the land of the dead. The movie’s theme, the Mexican holiday Día de Muertos (or Day of the Dead), is a great connection to Maize. 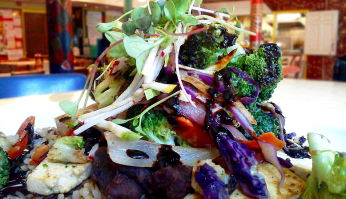 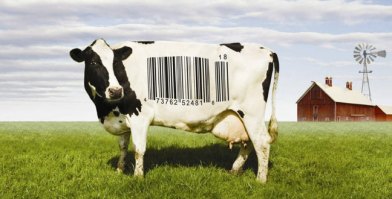 If you feel strongly about how your food is sourced or have adopted a specific diet (such as veganism) for environmental purposes, then this is the combination for you! The Red Herring Vegetarian Restaurant, located on the Urbana side of the Main Quad, is a hotspot for UIUC’s vegetarian and vegan community. The restaurant is also run by the Channing Murray Foundation, which offers programs “designed to be radically inclusive, social justice-centered, and spiritually alive,” according to its mission statement. Finish off the environmentally-conscious night by watching Food, Inc, an exposé of America’s food industry. 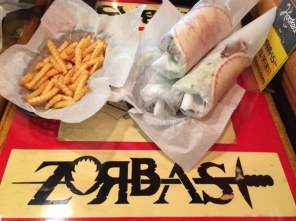 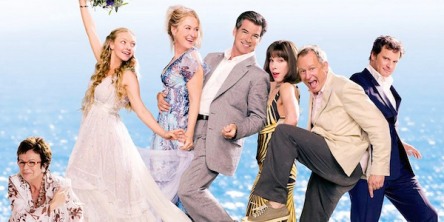 Zorbas first opened its doors in 1973, making it one of Green Street’s most enduring restaurants! Their Mediterranean menu offers gyros and fries, Greek salads, and more. This is the perfect dinner to go along with the movie Mamma Mia, which takes place on the islands of Greece. 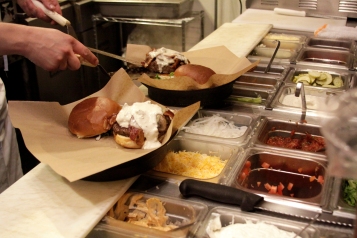 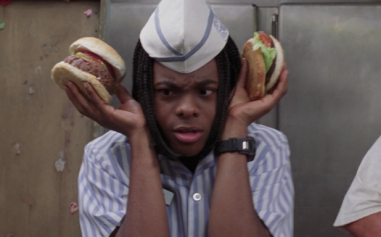 Farren’s is truly a hidden gem in downtown Champaign – it’s tucked between a parking garage and another building, with its sign and entrance almost hidden from view! This no-frills Chambana staple serves up affordable signature burgers and sandwiches. After your all-American meal, watch Good Burger, a ’90s Nickelodeon movie all about two competing burger joints. It’s definitely a very goofy comedy, but consider it a throwback to when Nicktoons was at its prime.