Wow, time flies. The holidays are a craze among all the busy celebrations and last minute shopping. Then we all rang in 2018 – which seems like it was only last week – and now we’re in February, the month of chocolate, love and groundhogs. As the nostalgic person I am, I enjoy reflecting back on each month’s best moments. In this case, I’ll share some of my favorite things going into February.

Winter can be a tricky season to play dress up, but thankfully we have layering. I’ve been wearing a lot of thin knit turtlenecks underneath blazers, blouses, or even another chunky sweater. Turtlenecks help make outfits look very simple and clean, yet very elegant. I especially enjoy tucking part of my hair into the sweater for a mock “bob cut.” 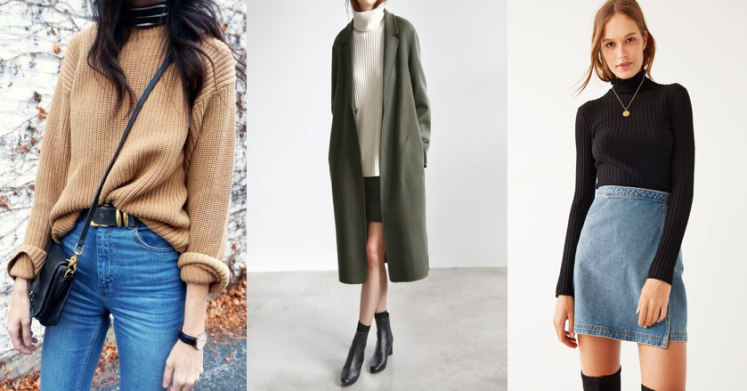 And what’s winter without having that one favorite jacket, also known as your lifesaver for the season? Personally, my outerwear pick of the month fell into my hands unintentionally. I found my dad’s oversized puffy North Face jacket and asked to borrow it. After wearing it outside and feeling like I could embrace the cold in the massive coat, I asked to keep the jacket and it has been my go to ever since. I admire the extra puffy look! It kind of makes me resemble the Michelin Man. 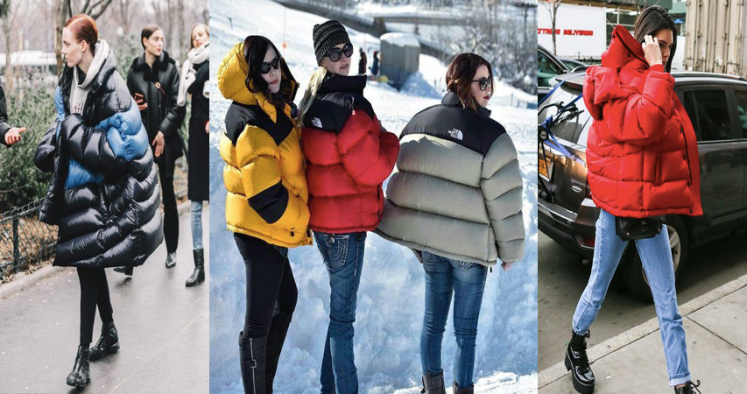 Should I start off with a shocking fact? Well, I’ve never read the Harry Potter series before. GASP, I know, how could I not have?! Don’t get me wrong, I’ve seen all the movies and have been a fan of them too. This semester I’m taking a course called Literature of Fantasy, and the entire class focuses on Harry Potter, which means I get to read all seven books. I find myself really enjoying and breezing through the books at the moment, since they are both fun and easy to read. If you’ve never read them before, hop on the bandwagon (or a broom) and fly away to experience Hogwarts through a different lens than film. By the way, which house are you? 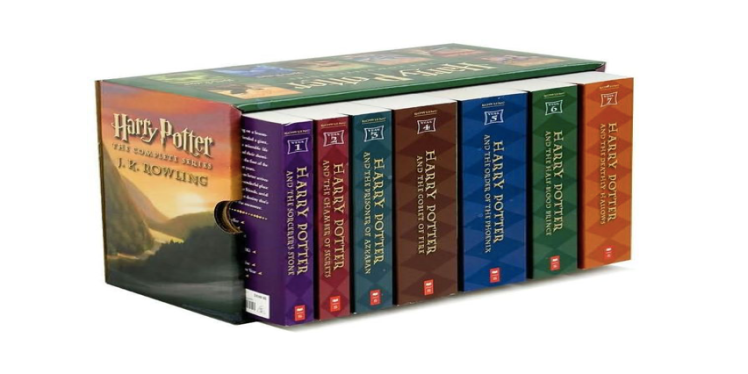 The most recent movie I watched in theaters is The Greatest Showman. Raise your hand if you’re a fan of Zendaya. Now, raise both hands if you’re also a fan of Zac Efron (since High School Musical, of course). Now, with both hands raised, dance around if you’re a fan of Hugh Jackman! The cast couldn’t have been more perfect, and the film production itself was fantastic. But even more than that, the music, which is the most important element of a musical, was beyond catchy and inspiring. Really take a listen to the soundtrack and the lyrics… you’ll be moved. 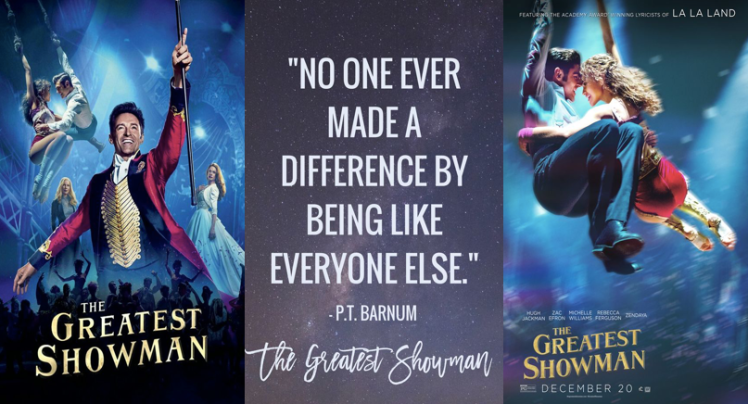 Reminding yourself to drink enough water throughout the day is so important. Staying hydrated is essential, especially for those who made a New Year’s resolution to stay healthy and fit. With that being said, I already own two CamelBak water bottles and they are my favorites. Their sippy straws don’t allow water to leak out and I carry one with me everywhere, from my room to class to the gym and back. There are also many colors and sizes to choose from. Please don’t ever forget to keep hydrated! 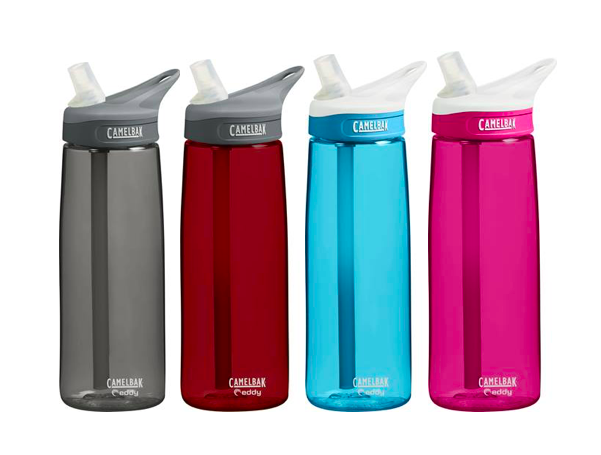 Featured image is from IndieWire.