If you’re an avid Netflix user, you might have noticed all of the recent Netflix Original releases. The streaming service has truly proven itself worthy of producing shows able to capture large audiences. As a user myself, I couldn’t help but jump on the bandwagon and check out their selection.

My friends and I decided on having a chill evening with Netflix one Friday night; I was then introduced to Black Mirror, watching one episode that easily pulled me in. Most of the group had already watched a majority of the episodes, leaving me to later go home and watch from the beginning.

Black Mirror is a science fiction show that was originally produced by British television before going into contract with Netflix. Each episode tells a different story, with no connection except for the theme: technology. The show highlights issues in the modern world created by technology as well as its effects on human nature and behavior, but with a dark twist.

You also won’t get bored with the cast. Each episode introduces entirely new cast members, which allows you to discover new faces from Britain. Now that Netflix is collaborating, some familiar actors and actresses from the American entertainment industry are present as well. Overall, most cast members fit their roles perfectly, leading you to feel different emotions and question your use of technology.

Having watched all three seasons, I highly suggest people give it a chance. You get a sense of potential human behavior as well as the negative effects technology can have. For example, in the episode “Nosedive,” it shows a world where personal ratings govern society. People are rating each other left and right, trying to achieve a high average to reach popularity as well as gain access to certain services. Though today’s society has not reached such levels, we rate other people as well as ourselves to a certain extent, with the need for online validation through likes and comments. 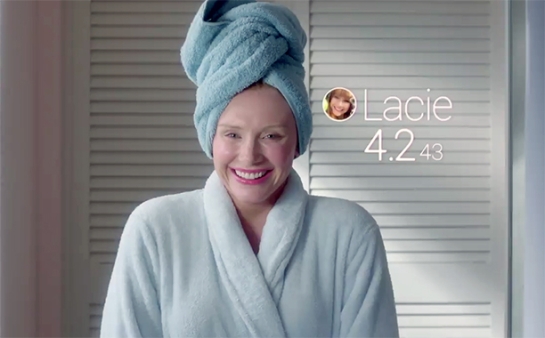 Though I could sit and discuss each episode all day, I believe one has to watch it themselves to get a feel for the show. If you are looking for something different with a dark possible reality, Black Mirror is the one. However, I will warn you that the episodes typically don’t end on a happy note, but rather on a cruel and sad one. So grab your popcorn and sweats and get ready to enter the world of Black Mirror.