Things were a lot different for us growing up than they are for kids now because of all of the new advances in technology. When we were growing up, if we wanted to watch a movie, we had to make a trip to places like Blockbuster or Hollywood Video where we would rent a movie, and then have to return it by a certain date.

Now, because of streaming video services available like Netflix, Amazon Prime, Hulu Plus and HBO Go, movies and television programs are available online and there is no need to even leave the house. They’ve basically taken the place of cable television and the need for using a DVR to record favorite TV shows and movies that premiere on cable.

These services all have their own apps as well, so they’re available for streaming via smartphone, tablet, laptop, or television.

Evidently, it is unnecessary to subscribe to all of these online entertainment services, so one is faced with making a decision, and Netflix is the way to go!

HBO Go offers a good amount of movies and widely popular television shows, such as Sex and the City and Entourage. However, they’re all associated with HBO and this results in a lack of variety among the entertainment content you receive.

With Hulu Plus, the subscriber has access to newer TV shows, like Scandal, The Mindy Project, and Black-ish, as well as access to new TV shows the day after they air. However, there isn’t always access to every season of a specific show. Furthermore, Hulu Plus lacks in how much it offers to its subscribers; streaming video services like HBO Go and Netflix have much greater television and movie archives. 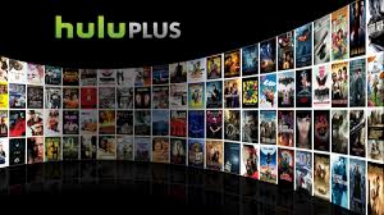 Amazon Prime (Instant Video) offers members unlimited streaming of movies and TV episodes, but like Hulu Plus, the streaming video library is significantly smaller than that of Netflix’s or even HBO Go’s. 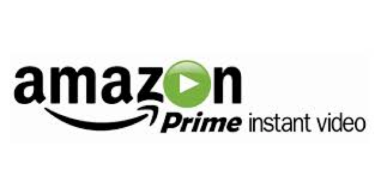 In terms of video streaming services, Netflix is the way to go. It has a massive library of TV shows that have already ended, with all seasons included, as well as previous seasons of currently running shows. Netflix offers a wide range of movies, and includes an impressive documentary section. This service is also responsible for creating its own well-received shows, like House of Cards and Orange Is the New Black. 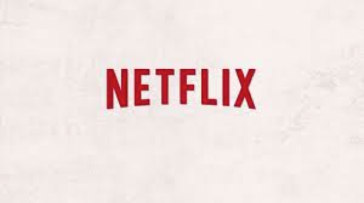 Chose Netflix above all and you won’t be disappointed.