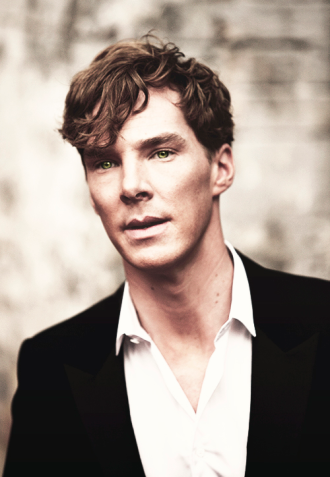 This English actor is well-known in the U.S. for the role he played in Star Trek Into Darkness and as our favorite detective, Sherlock Holmes. He has been in plays, movies, television, etc. Recently his fame in the U.S. has escalated from the recent movies Star Trek, 12 Years a Slave, and War Horse. I formerly knew him from the BBC Sherlock Holmes series and I’ll let you know that he can act. When I watched him in Star Trek, I literally had goose bumps in the scenes where it’s just him staring into the camera telling his story. In a way this man grabs your attention and makes you believe every word he says.

For those who have not seen him in Sherlock Holmes, let me tell you something, you’re missing out. His sassiness to the characters on screen makes you love him more, even though the characters think he’s a psycho.

Did I forget to mention he models for photo shoots too? From Marie Claire to Bazaar, his features give him a timeless gentleman look, perfect for the themes he poses for. He knows how to make risqué look classy. 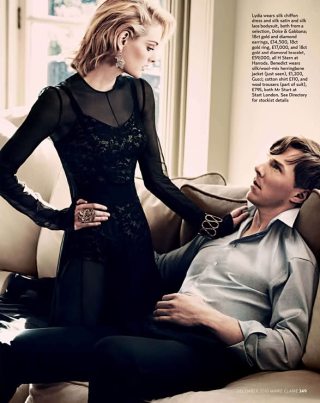 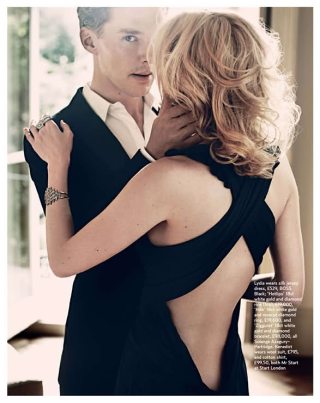 I’m keeping my fingers crossed that Benedict stays around for a very, very long time. Not only because he’s handsome and love seeing his face wherever I go but also because he’s a great actor. His talent is something that cannot be obtained in acting school, it’s something you are born with. I’m not afraid to say it but Benedict has me “Sherlocked”. 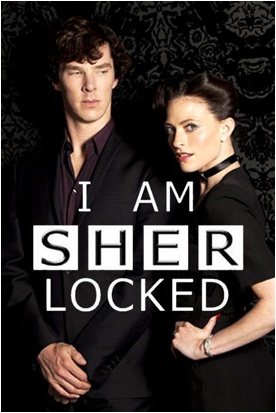