As we reflect on all those child stars we grew up watching on TV, we can’t help but to ask ourselves, “where the heck are they now?”  It’s Throwback Thursday, so I see it fitting to look back at the shows we love, and see what they are doing today (if anything).

I’ll start with our favorite train wreck right now, Miley Cyrus. She started acting at a young age, first appearing in her dad’s television series Doc, and then going on to star in her own Disney Channel show Hannah Montana. Clearly, she grew tired of being a pop star and wanted a “bad girl” reputation. Well, she succeeded. She was last seen in the media twerking on the Mexican flag in Mexico during her world tour. She was fined $1,200, or she has the choice of being confined in Mexican jail for 36 hours. This girl is nuts, and it’s the saddest thing to me because I used to love her. She was my favorite actress and I looked up to her so much, but now, she is letting everyone down by trying to be this crazy, out of control girl. I understand trying to re-image yourself and transform from a Disney star to a more mature performer, but there are other ways to do it. 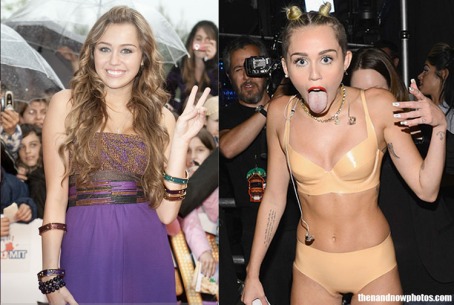 Take Katie Holmes, for example. Her first big break was on the teen-drama Dawson’s Creek. She had that innocent, good girl image for a long time, but she never once forgot who she was or where she came from. Sixteen years later, she is still loved by so many people. We watched her transition from an innocent girl to a mature, sexy, and sophisticated woman. Let’s hope her daughter, Suri Cruise, inherited her mom’s humbleness! 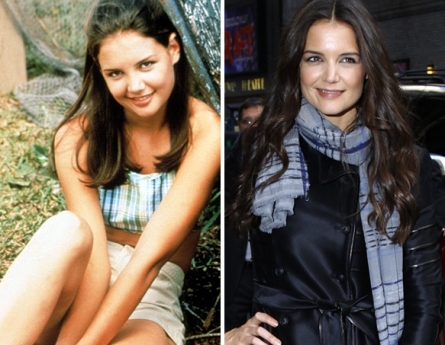 We all grew up watching Seventh Heaven and loved little Ruthie Camden, played by Mackenzie Rosman. Where is she? We haven’t heard too much about her since the show ended. However, that may be a good thing, because that means she didn’t spiral out of control like so many child stars in the past. Rosman starred in The Secret Life of an American Teenager in 2010, and she recently did a photo shoot for Maxim in nothing but a bra and underwear (it was age appropriate, so it’s all good). She also starred in the shark-inspired thriller, Ghost Shark which aired last August. 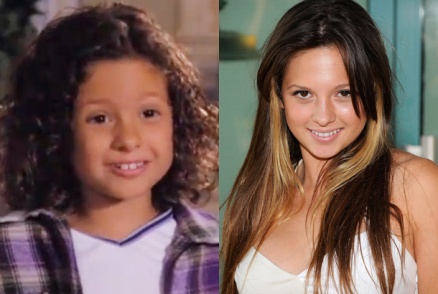 The last child star I want to take a look at is someone who has stayed out of the lime-light since her child-star days–Mara Wilson. She starred in 90’s childhood classics such as Matilda, Miracle on 34th Street, Mrs. Doubtfire, and one of my favorites, A Simple Wish. She recently wrote an essay entitled “7 Reasons Child Stars Go Crazy,” which might be fun to check out after you read this. 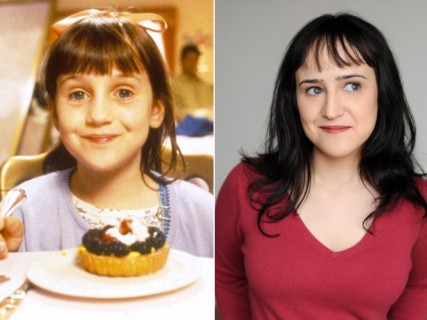 All in all, we hope for the best for our favorite childhood stars, and we hope the washed-up-childhood-star stories grow fewer and fewer in the coming years.