It seems like just yesterday we were all pulling out our winter boots and heavy coats, preparing for another semester at college. Time flies, and through all of the tests, essays and daily events we just knew we couldn’t get through, we made it.

Cue the round of applause.

Through two semesters, the people we have met and the experiences that we have had are incomparable. Take a glimpse into the lives of some students that have met others this year who have made them see life a bit differently. 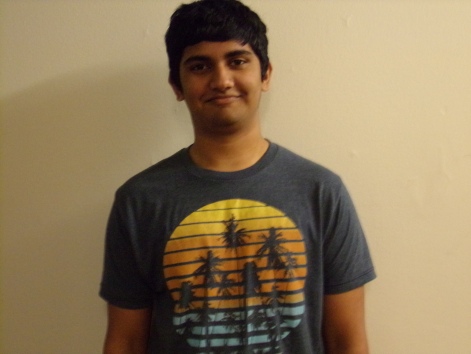 “This year I met Christopher Mintz-Plasse. The stars of the movie “Neighbors” came to visit the school. All the girls were really excited to see Dave Franco, and I feel like the guys cared more about seeing Mintz-Plasse. He’s Mclovin, but more than that he was actually just a really funny person. That was pretty cool.” 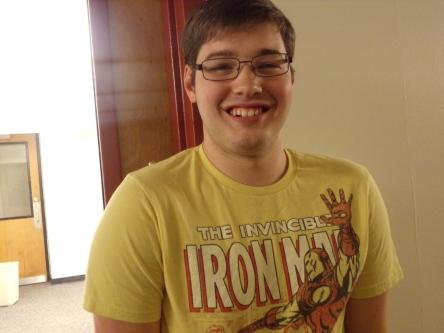 “This year I met Oscar, the accountant for the singing group I’m in. He is now a close friend of mine. He makes sure our group can afford the necessities we need to keep going as a team.” 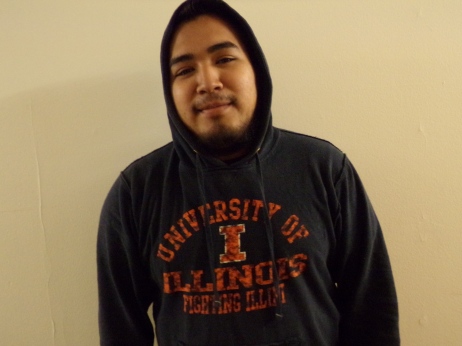 “This year I met my friend Rodrigo. He lives two blocks away from me in Chicago and I never even knew of him. We became close friends here. His brother went to school with my girlfriend too. It just confirms that we live in a really small world.” 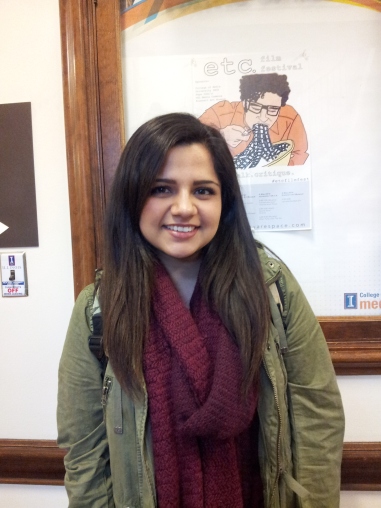 “This year I met Veronica Mendez Johnson. She’s a counselor in the College of Media. Basically she helped me figure out my entire life goals and what I want to do with my life.”

“This year I met Chigo Asonye. We went to the same high school, but we didn’t talk at all. I just saw her in person. We both took a social psych class this year though, and we became so close. We just help each other with work and hang out outside of class a lot now too. She became the realest homie.” 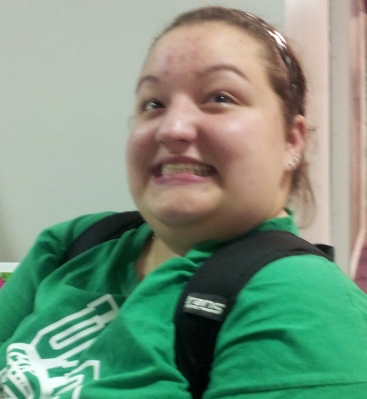 “This year I met Bianca Rincon. She was my dorm mate and we hit it off right away. We have done a lot of fun things this year and I hope, I think, we are going to be good friends for a long time.” 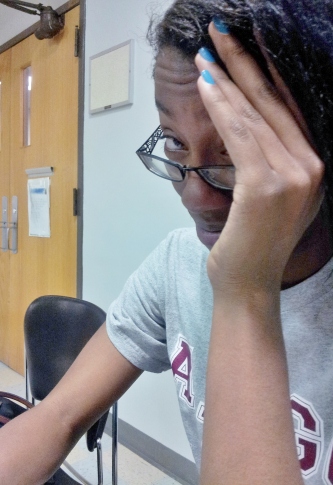 “This year I met Mark Sosa. We became really good friends the exact moment we met. I don’t quite remember the beginning of it, since it’s been so long. But he does, and that’s sweet. ” 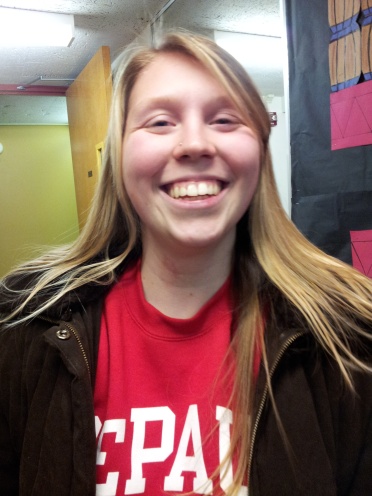 “This year I met Kevin Brenner. We call him GF Kevin because he’s glutton free. I never imagined my college experience would be sent crying-laughing on the floor because he made up a rap and said it for me. It was the best rap of my life. The rap made fun of the fact that he can’t eat things with glutton.”

This school year was one of new beginnings and some endings for students at the University, but with so many exciting moments to add to this year’s list, one can only imagine what next year will have in store.